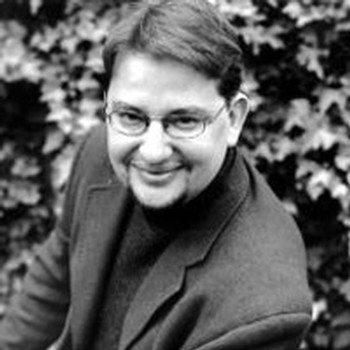 Born in Sydney, Antony Walker is at the forefront of a new generation of Australian musicians, having established a reputation for artistic excellence in direction and performance over the last decade.

Notable appearances on the international concert platform have included Haydn's Creation with the Selangor Philharmonic and National Symphony Orchestra of Malaysia, and a 500-voice performance of the Berlioz Te Deum. Antony has also appeared in the presence of the Queen conducting the WNO Chorus and the BBC National Orchestra of Wales at the opening of the new Welsh Assembly.

In Australia, Antony has conducted leading symphony and chamber orchestras and instrumental ensembles around the country, including the Adelaide, Melbourne, West Australian and Tasmanian Symphony Orchestras and the Australian and Adelaide Chamber Orchestras, Queensland Philharmonia Orchestra, and many of Australia's finest contemporary ensembles. Recent highlights have included the world-wide live simulcast of a performance of Beethoven's Ninth Symphony for the opening ceremony of the Nagano Winter Olympics, and conducting at the Sydney Opera House for the 2000 millennium celebrations. For Opera Australia he has conducted Tales of Hoffmann, Faust, Hansel and Gretel and The Magic Flute.

Antony Walker's commitment to contemporary composition and performance are evidenced by more than seventy premiere performances of works by Australian composers and many Australian premieres of significant international compositions.