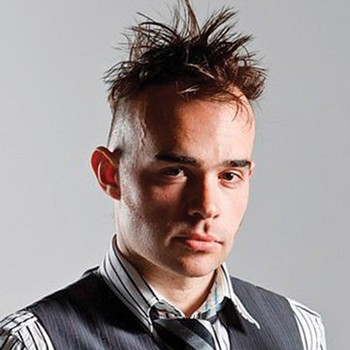 Ashley William Smith has emerged as one of Australia’s most exciting young clarinettists. Ashley has performed as a soloist with several of Australia’s major orchestras and his Melbourne premiere of the Lindberg Concerto was ranked amongst The Age’s Top 5 Classical Performances. Ashley performs extensively in Australia with the Australian String Quartet, the Syzygy Ensemble, as well as in recital with his duo partner, pianist Aura Go.

Internationally, Ashley performs with organisations including Bang on a Can, the Chamber Music Society of the Lincoln Center, the Kennedy Center and with festivals including the Beijing Modern Music Festival and Tokyo Festival of Experimental Music.
Ashley is a Fellow of the Australian National Academy of Music and a Freedman Fellow of the Music Council of Australia. He is a graduate of the University of Western Australia and recently received a Master of Music from Yale University and was additionally awarded the Thomas Nyfenger Prize, one of the School of Music’s highest honours.