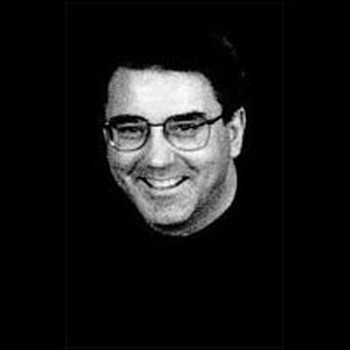 Adelaide Chamber Singers' Founder and Director, Carl Crossin, is well-known and respected throughout Australia as a choral conductor.

He has had extensive experience as a conductor and clinician throughout Australia over the past twenty-five years, and most recently, was conductor of the National Youth Choir of Australia for its 1998 and 1999 seasons.

He has conducted his various choirs on a number of national and international tours including, Britain, Germany, Poland, Norway, Singapore and New Zealand. Carl was also Principal Conductor of the Adelaide Youth Orchestra from 1992-2000.

Carl Crossin has been actively involved in music education at all levels throughout his working life and is currently Head of Choral Activities at Adelaide University, Australia.