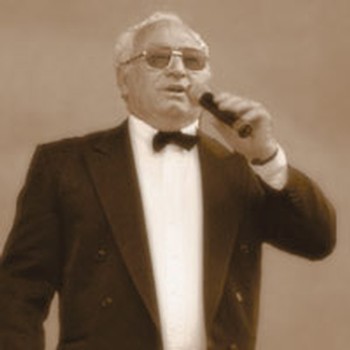 Giuseppe (Joe) Corizzo has been singing with Concordia for the last five years on a regular basis and has performed at numerous venues.

Giuseppe [Joe] Corizzo was born in Southern Italy in 1940 and began singing at the age of eight. By the age of twelve, he was touring with local bands singing pop, Neopolitan songs and extracts from operas. At fifteen he moved to Rome to study singing where he continued to perform and mix with well-known musicians of the day. It was here that he learned the basics of violin making.

Migrating to Australia in 1965, Joe began to participate in competitions such as New Faces and for seven years sang with leading Italian bands and as the back-up for the 60s band The Strangers. For many years singing was put on hold so that he could devote more time to his instrument making business in which he makes classical guitars, violins, cellos and double basses. Joe has been singing with Concordia for the last five years on a regular basis and has performed at numerous venues.