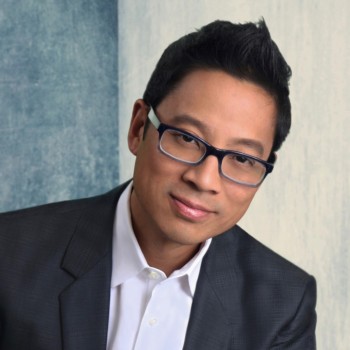 Steinway Artist Jerry Wong has been described by Pulitzer Prize-winning critic Martin Bernheimer as "eloquent…sensitivity and a finely-honed sense of style" and the Orange County Register praised him for "clean technique, forthright sound and a straight forward approach to classical textures".

He has performed throughout the United States, Europe and Asia in such prestigious settings as the Kravis Center in West Palm Beach, National Concert Hall of Taipei, National Gallery of Art in Washington D.C., Opera City Hall in Tokyo, Severance Hall in Cleveland and Weill Recital Hall in New York City. His widely praised recordings can be found on the Albany Records and MSR labels.

Mr. Wong has presented masterclasses throughout the United States in such noted institutions as Cleveland Institute of Music, Indiana University, Northwestern University and University of Michigan, as well as in Australia, China, Hong Kong, Italy, Korea, Macau, Malaysia, Russia, Singapore and Taiwan.

From 2003-2019, he was Professor of Piano at Kent State University in Ohio, where he also served on the faculty of the Kent Blossom Music Festival. In July of 2019, Mr. Wong relocated to Australia to join the Melbourne Conservatorium of Music as an Associate Professor of Piano and Co-Head of Keyboard.