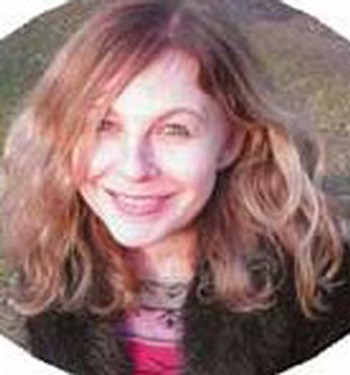 Jill Crossland was born in Yorkshire, and began playing the piano at the age of four. She studied at Chetham's School of Music and the Royal Northern College of Music, with Charles Hopkins and Ryszard Bakst. While a student, Jill performed the complete cycle of Bach's 48 Preludes & Fugues from memory, and won the Pinson Book Prize for her Bach playing. She later studied in Vienna with Paul Badura-Skoda, and performed throughout Austria as soloist and chamber player.

Since her return to the UK, Jill has played extensively at major venues including the South Bank and Wigmore Hall in London, and has made several radio and TV appearances. She is now pursuing an active concert and recording career.