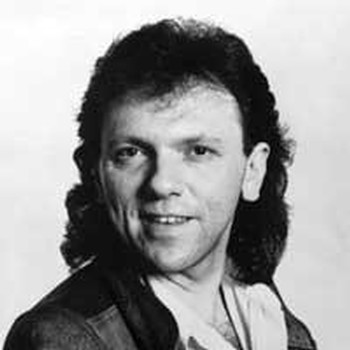 Leon Berger studied English and Drama at London University. He has appeared as a guest principal with Covent Garden, Scottish Opera and Welsh National Opera (notably in Janacek and Wagner), performed and recorded Kromow in The Merry Widow for New Sadler's Wells Opera and many parts in Sondheim's Pacific Overtures for English National Opera (both on TER). He has appeared in over 100 roles in opera and musicals both in the UK and abroad.

Leon is well-known in Gilbert & Sullivan circles, having performed most of the lyric and patter roles in all 13 performable operas for many companies including G&S For All, The Magic of D'Oyly Carte, New Savoyards of London, Gawsworth Summer Opera and at Gilbert's home, Grim's Dyke. He has also performed the Judge and Dick Deadeye under Carl Davis and the Liverpool Philharmonic and is an honorary life member of the Sir Arthur Sullivan Society for whom he sang Ludwig in the 1996 Centenary Concert of The Grand Duke and as soloist on their recording of Kenilworth (Symposium). He also appears for the Society as Cox on the CD Cox & Box (1866 edition) (Divine Art 24104) and, as archivist to the late Donald Swann, has made available a new studio recording of his cycle of songs for Voices and Chamber Orchestra entitled The Isles of Greece (Divine Art 25010). Leon has contributed entries for George Grossmith II and George Grossmith III to The New Grove Dictionary of Music and Musicians. He is also renowned for his re-creation of the stage persona and performance of Grossmith II (creator of many Savoy opera roles and a star of music-hall), as displayed on his two Grossmith CDs for Divine Art (24105 and 24109).