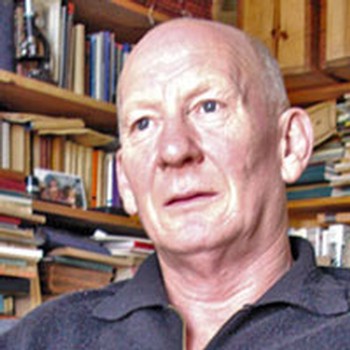 Concurrently, he studied piano with Victor Stephenson and later, conducting with Robert Rosen.

Friedel's early reputation in the 1970s was established in theatre. In the 1970s he composed and directed for productions at the Pram Factory, Melbourne Theatre Company and other major Australian theatre companies. Working in the theatre with playwrights focussed his interest on the relation between words and music and he has composed six chamber operas, four large scale cantatas and other choral works, many using his own texts including some based on themes from science.

Since 1985, the Melbourne based ASTRA has premiered many of his chamber and vocal compositions, most recently the instrumental septet Invisible Landscapes (2008). Some of the pieces in The School of Natural Philosophy were first performed in ASTRA concerts as part of his cantatas.

Since the 1980s Friedel has supported an independent existence by composing for film and television, creating over sixty TV and film sound tracks for BBC, French and US television, ABC and SBS He has received two AFI nominations and international awards including an Emmy.

Compositions by Martin Friedel appear on