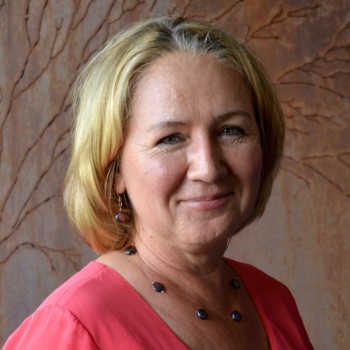 With her husband, violinist Stan W Kornel, Monika has performed extensively, giving violin and piano recitals in Europe and later in Australia. After furthering her studies at the Academy of Music in Lódz (Poland), Monika moved to Sydney and completed a Bachelor of Music degree in piano and a Performance Master’s Degree in harpsichord and Early Music at the Sydney Conservatorium of Music.

Monika performs regularly as both soloist and continuo player with a number of well known ensembles and orchestras including the Sydney Symphony Orchestra, Willoughby Orchestra, SBS Orchestra, the St Laurence Baroque Orchestra, Marais Project, Salut! Baroque. In 1998, she also appeared in the Sydney Bach Festival and regularly participating in major music festivals and concerts in Australia. Monika has recorded six CD’s with the Sydney Consort and more with other ensembles, including Salut! Baroque and the Australian Baroque Brass among others.

Since 2005 Monika is the Director of her own Early Music ensemble, The Sydney Consort. The group is well known for its innovative performance, combining with notable guests from a variety of musical disciplines, as documented on their 6 CD releases. The Ensemble has also toured successfully through Italy, Germany, Luxembourg, Finland, Denmark, Latvia and Poland.

Monika Kornel is featured on the following titles