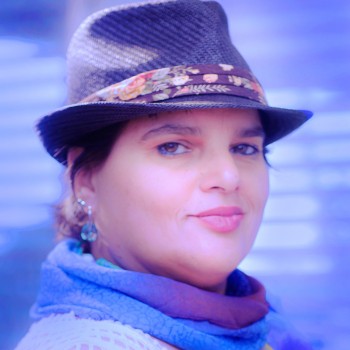 Rosa Scaffidi began her life-long love affair with the piano and its mighty repertoire at the age of 2. She is an extremely versatile musician, and is highly skilled in the interpretation of many musical styles as well as being a proficient improviser.

Rosa performs at many venues in Australia as a soloist and accompanist. She has worked with all major ballet institutions and the Royal Academy of Dancing as Major Pianist. She has also worked with Opera Australia and was musical director for Pot-Pourri who tours both domestically and internationally.

Immediately upon graduating from the Melba, Rosa was on staff as an accompanist, piano teacher, lecturer and performer, and for many years at the Victorian College of the Arts Secondary School as Head of Dance Accompanists. Currently she is employed at Carey Baptist Grammar School and Ruyton Girls School as Piano Tutor and Accompanist.

Rosa Scaffidi is featured on the following titles