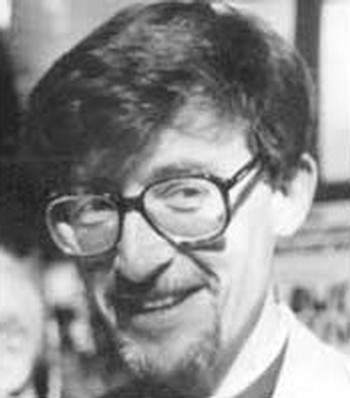 Selwyn Tillett is Chairman of the Sir Arthur Sullivan Society and, as such, has an extensive interest in all aspects of the nineteenth century British musical theatre. He has written widely on the pre-production and early performing history of the operas of Sullivan himself and his contemporaries. He has extensive experience as an accompanist and Choral director, and in 1990 was one of the co-discoverers of Sullivan's ballet music for the first G&S opera Thespis. Selwyn trained as an ancient historian and is Rector of Beddington in Surrey.