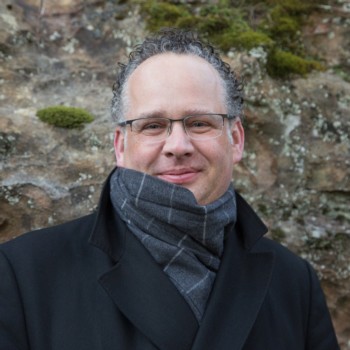 Born in Oldenburg, Germany, Stefan studied viola with Marcel Charpentier, Konrad Grahe and Emile Cantor at the Folkwang University of the Arts in Essen and attended masterclasses with Thomas Brandis and Serge Collot.

After immigrating to Australia in 2001, Stefan has worked and recorded amongst others with the Australian Brandenburg Orchestra, Opera Australia Orchestra, Orchestra of the Antipodes, Pinchgut Opera and Sinfonia Australis.  Since the formation of Acacia Quartet, Stefan has turned his focus to chamber music and teaching.