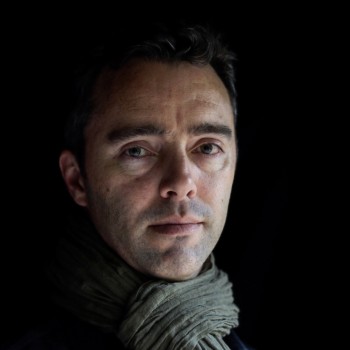 In recent years he has become increasingly active as a composer. He completed his studies in harmony, counterpoint and composition with Lawrence Whiffin before undertaking further studies with Julian Yu, Elliott Gyger and Stuart Greenbaum. In 2007 he took part in the Australian Composers’ School under Richard Mills, where his arrangement of Prokofiev’s Visions Fugitives op. 22, no.15, was performed by the Tasmanian Symphony Orchestra. His Variations for orchestra in three movements (2009) won the APRA Prize in the 2010 3MBS National Composer Awards.

His works include Passage for string orchestra (2007), a Piano Trio commissioned by the Freshwater Trio in 2009, and a Song Cycle on Rilke’s Book of Images (“Das Buch der Bilder”) (2006), which received its first performance in 2009 by Tania Ferris (mezzo-soprano) and Jennifer McNamara (piano). His many works for piano include Piano Sonata (2006, rev. 2011), which was a Finalist in the American Liszt Society 2011 Bicentennial Composition Competition, and received its first performance by Michael Kieran Harvey for ASTRA Chamber Music Society in Melbourne in May 2011.

Recent works include Mystic (Homage to Franz Liszt) (2011) for organ, commissioned by the City of Melbourne for the Grand Organ of Melbourne Town Hall, Ancestors - Night Dances for orchestra (2011), for the Melbourne Symphony Orchestra, and Time is another river (seven fantasies on Spanish poems) (2012) for clarinet, cello and piano, which received its first performance by Syzygy Ensemble in July 2012.

Compositions by Tom Henry appear on