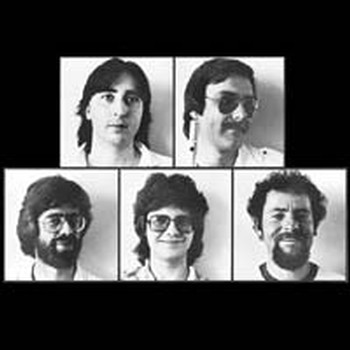 The World Rhythm Band are a group of three Australians and a Chilean, all based in Melbourne, Australia. The band enjoys a growing reputation.

With composer Jeff Pressing on keyboards, plus the warm tone of John Barrett's sax, Peter Blick's accurate and tasteful drumming, Jeremy Alsop's rock-steady and adventurous bass and the delicate percussion work of Alex Pertout, one could hardly expect otherwise.

World Rhythm Band is featured on the following titles

Jeff Pressing was a composer, performer, and researcher of music. Until his untimely passing in April 2002, he was for many years head of the Cognitive Science Master's Program at the University of Melbourne in Australia and senior lecturer in the Department of Psychology.