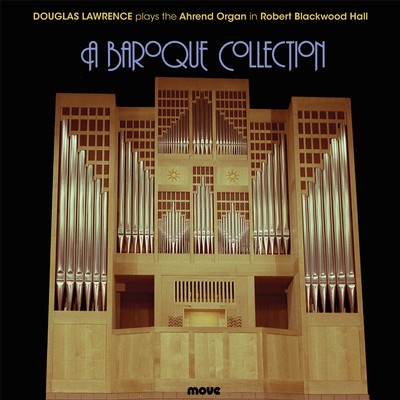 Originally issued in 1982 on LP this recording merits a re-issue on CD.

“The highlight for me was the set of Pachelbel variations which have both instrument and performer in sympathy and bring forth some very effective registrations. The recorded sound is very good.”

“A great variety of musical styles and tonal registrations. Lawrence aptly demonstrates the more subtle tonal possibilities of the instrument.”

A Baroque Collection is available as as CD. It can be purchased online through Buywell Music or the Australian Music Centre which both offer secure online ordering.