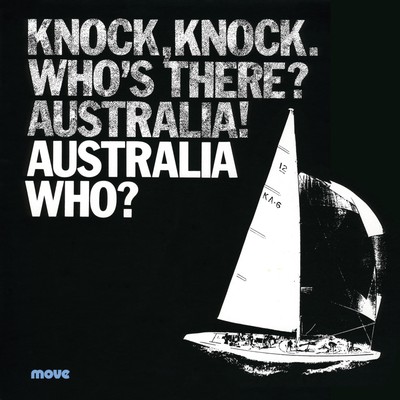 In 1983 Australia won the America's Cup, the first time a non-American yacht took home the trophy in the 132-year history of the race.

It had been the longest winning streak in the history of sport.

This 3-minute song was written by Peter Mills and performed by "The Australia Who? Syndicate" which included Shane Bourne. It was heard on the Australian TV show "The Darryl Somers Show" twice in September 1983.

Australia Who? – America's Cup winner 1983 is available as as CD. It can be purchased online through Buywell Music or the Australian Music Centre which both offer secure online ordering.