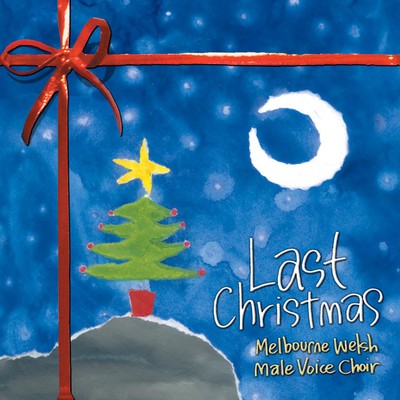 This is a live recording of the choir at the 10th Anniversary Christmas Charity Concert held at Crossway Baptist Church, East Burwood (Victoria) on Thursday 16th December 1999.

Since 1990, the choir has held an annual concert in suppoort of Mid-Eastern Palliative Care. These concerts have raised in excess of $200,000 in that time. Proceeds from the sales of this recording will also go towards assisting Palliative Care.

The Creation
Men of Harlech
The First Noel
Away in a Manger (two versions)
O Come all ye faithful
Cavatina, She Was Beautiful
Drunken Sailor
Somebody to Love
Sospan Fach
Gwahoddiad
Christmas Day
Christmas Medley
The Angel Carol / Hark! The Herald Angels Sing
Llanfair
The World in Union
The Lord at First
The Christmas Song / O Holy Night
The Legend: Christ in His Garden
Once in Royal David's City
Senzenina

Last Christmas is available as as CD. It can be purchased online through Buywell Music or the Australian Music Centre which both offer secure online ordering.