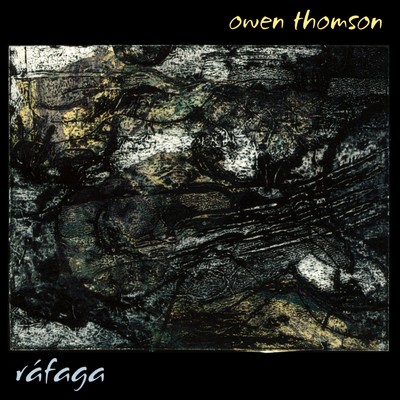 Undoubtedly, Spain has had a pronounced influence on the development of guitar music during the 20th century - think of the multitude of works commissioned by guitar virtuoso Andrés Segovia, for example. And yet, France was to beckon many famous Spanish modern composers such as Joaquin Turina, Federico Mompou and Joaquin Rodrigo to its shores - it was where the prolific Turina met Isaac Albeniz and, under his influence, began incorporating Spanish folk song into his music. It was also where the otherwise shy and retiring Mompou studied with Ferdinand Motte-Lacroix and came under the spell of Satie's musical primitivism.

Join Melbourne-based guitarist Owen Thomson then on a musical journey spanning over fifty years in this fascinating repertoire.

“From the flamenco style to rasguedos, from the sonata to the fandanguillo, you will want to hear this exciting album again and again.”

Ráfaga is available as as CD. It can be purchased online through Buywell Music or the Australian Music Centre which both offer secure online ordering.