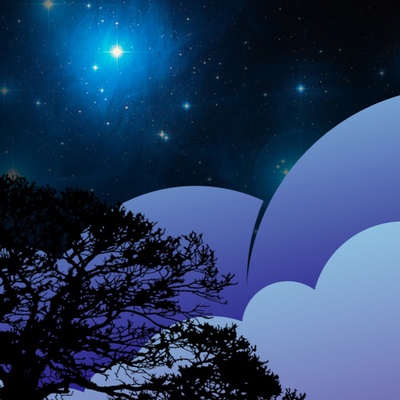 Composer Julian Yu has created 126 variations on the single theme "Twinkle twinkle little star", many which ingeniously intertwined in the style of famous composers. No only that but he invited 70 composers from around the world to write a short variation on the theme.

The result is two CD albums performed by Michael Kieran Harvey which were launched at a special event on 28 February 2016.

Julian Yu’s piano album The Young Person’s Guide to Composition: 126 variations on "Twinkle Twinkle Little Star" (which encompasses different composition approaches and styles) was an immediate hit when the piano score was published by Zen-On Music, Japan in 2010. It is now into its second print run in Japan, a sister edition has also been published in Shanghai, China, and the Fontec CD of this album won a prestigious Record Geijutsu Academy Award of 2011 in Tokyo. Now at last a recording of this music is available in Australia, published by Move Records and performed by luminary Australian pianist, Michael Kieran Harvey.

Inspired by the popularity of The Young Person's Guide, Julian Yu has now compiled a second piano album of 70 variations on "Twinkle Twinkle Little Star" from composers from around the world. The book is now hot off the press in Melbourne, and Move Records is launching the world premiere recording, performed once again by Michael Kieran Harvey.

The launch was on Sunday 28 February 2016 at the Move Records studio in Eaglemont, Melbourne, Australia.