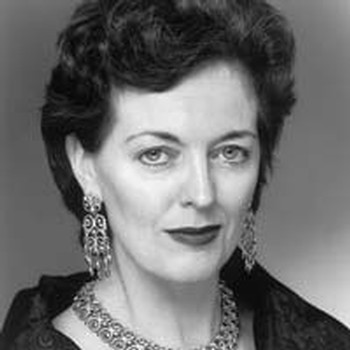 Adele Johnston is a versatile artist excelling in a variety of genres including cabaret, musical comedy, opera, operetta, concert and lieder recitals. Adele had notable success with her one woman show Scaling the High Cs at the Tilbury Hotel, Sydney and her operatic debut as the Secretary in Giano Carlo Menotti's The Consul for the Inaugural Brisbane Festival. In addition to winning the 1997 City of Melbourne Song Recital Award, Adele has been the recipient of many awards and a finalist in major competitions. Most notably, she was a runner-up in the 1991 Melbourne Sun Aria and a finalist in the McDonald's Aria, Sydney. She has studied and performed with Martin Isepp at the Abbaye du Royaumont, France and performed with Abbey Opera in London. After discovering Korngold's music in the Hamburg City Library, Germany, Adele recorded ‘Marietta's Lied zur Laute’ from Die tote Stadt for director Rodney Fisher and composer Max Lyandvert, with Andrew Greene accompanying.

Adele Johnston is featured on the following titles