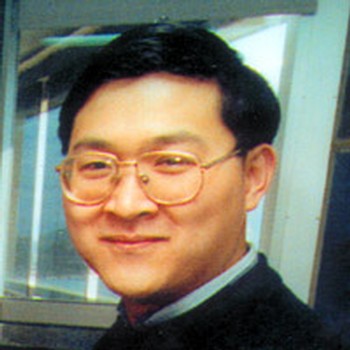 Adrian Tien was born in Taiwan but grew up in Australia from an early age. He holds Post Graduate degrees in music (piano and musicology) and linguistics from the Australian National University in Canberra.

He studied with Bernard Winsemius at the Netherlands Carillon School in 1998 and became the only living Australian to have obtained final diploma from that institution. In addition, Adrian is also a full carillonneur member with the Guild of Carillonneurs in North America.

Adrian's diverse interests are not only in playing the standard carillon repertoire but also arranging and composing for the carillon; his recent works include the 'Three Japanese Songs' (1996), 'Prelude and Fugue' (1997), and 'Sonata on Latin-American motifs' (1998). The first of these works have been premiered at two World Carillon Federation meetings in Aschaffenburg, Germany and at Mechelen, Belgium.

Adrian Tien is featured on the following titles