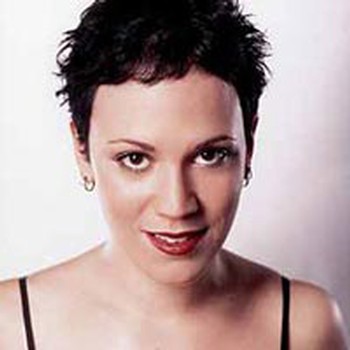 For the past 6 years, vocalist Alison Wedding has made a living teaching music, and performing part time. She has now released an album with the ABC called The Secret, and is half way through a nation wide tour.

American expat Alison Wedding knew what she wanted to do with her life before she could walk. Bopping along to songs as a baby - and stopping on cue as they were switched off - she has always been passionate about music. She then "graduated" to singing at 18 months of age, and spent much of her childhood performing in the lounge rooms of family and friends.

For the past 6 years, she has made a living teaching music, and performing part time. Alison has now released an album with ABC music called The Secret, and is half way through a nation wide tour. But getting on stage is her true love: "improvisation is the best thing about performing ... and I love working with the band"