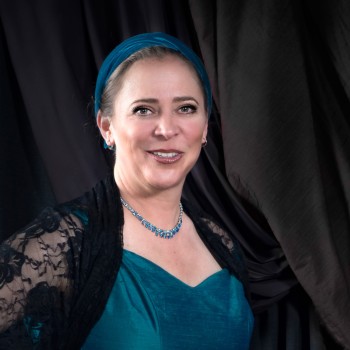 She holds a PhD in performing arts education (Griffith) and a Master's of Music Performance from VCA (University of Melbourne) and is a former Churchill Fellow.

Amanda Cole is featured on the following titles

The bass recorder is an exquisite instrument that has evolved from its humble consort roots into a virtuosic solo instrument. It possesses a beautifully deep, earthy tone, with mellow and haunting characteristics. Alicia Crossley, one of Australia's leading recorder players, presents an exciting program of new Australian works.