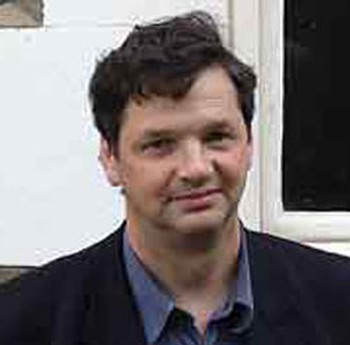 Andrew is a prominent recitalist, his performances having included concertos with the Melbourne Symphony Orchestra, concerts and recordings for the ABC, the Victorian Arts Centre Trust and many concerts both in Australia and abroad (England, Germany, Hungary, Italy and Denmark). He is organist at Toorak Uniting Church and this year has established an Arts Centre at Kinross House -Uniting Arts Toorak. He completed a course at IRCAM in Paris in 1998 and is increasingly well known for his work with new music.

Andrew has been engaged as Director of Music of the Choir of the Canterbury Fellowship and the Royal Melbourne Philharmonic Society and has twice competed with prize-winning success at the Bela Bartok International Choral Competition in Debrecen, Hungary. Currently Andrew conducts "Aspiration in Harmony" - an award winning Melbourne choir well known to Ballarat audiences.
He is also undertaking doctoral studies in the performance of pipe organ with digital signal processing at Queensland Conservatorium.

A collection of works from the Anna Magdalena Notebook and the Schemelli Gesang Buch sung by the Melbourne based vocal ensemble Aspiration in Harmony with Soloist, Bente Lancaster.