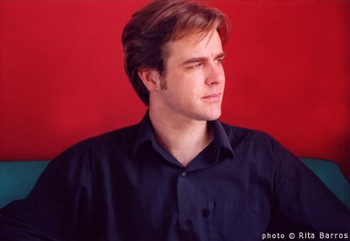 Over the last decade, Byrne has developed a number of different types of pieces, all informed by polyrhythmic techniques: "mobile" pieces (such as Whispers and Cries, 2008, Lines Towards Another Century, 2006/08, Fandango Fantasy in F, 2009) featuring modular structures for variable performers; "landscape" pieces (White Bone Country, 2006) in which sonic environments are evoked through static polyrhythmic processes; "folk music" pieces (A Ringing World for solo percussion, 2009), which suggest a fictional folk music. Byrne tends to write for non–traditional ensembles like percussion instruments, piano and other keyboards, voices, and electronics.

Compositions by Andrew Byrne appear on