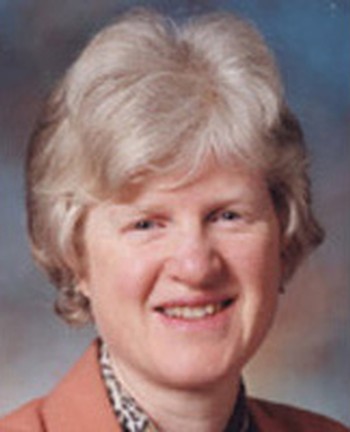 Following appointments as Lecturer at the Western Australian Academy of Performing Arts in Perth and Head of Woodwind at the Victorian College of the Arts in Melbourne, she is currently Lecturer in Ensemble Studies at Monash University's School of Music-Conservatorium. Anne has been Chair of the Artistic Committee of the Australian Youth Orchestra Ltd and has devised innovative teaching programs for young musicians for both the Australian National Academy and Monash University. She is the immediate past President of the Australasian Double Reed Society and co-hosted the 2004 International Double Reed Society Conference, held last June for the first time in Australia at Monash University, Melbourne.

Anne Gilby is featured on the following titles

Anne Gilby is a member of