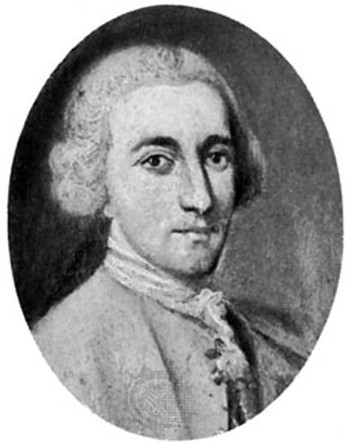 In his early career Galuppi made a modest success in opera seria, but from the 1740s, together with the playwright and librettist Carlo Goldoni, he became famous throughout Europe for his comic operas in the new dramma giocoso style. To the succeeding generation of composers he was known as "the father of comic opera". Some of his mature opere serie, for which his librettists included the poet and dramatist Metastasio, were also widely popular.

After Galuppi's death his music was largely forgotten. His name was brought back to public notice by the English poet Robert Browning's 1855 poem "A Toccata of Galuppi's", but this did not restore the composer's work to the general repertoire. Some of Galuppi's pieces were occasionally performed in the 200 years after his death, but it was not until the last years of the 20th century that his works were extensively revived in live performance and on record.

Compositions by Baldassare Galuppi appear on