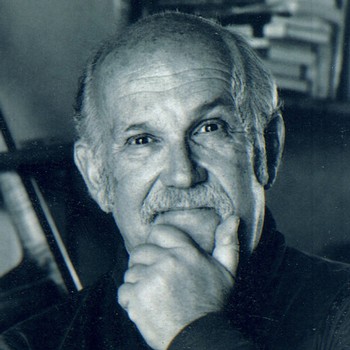 Since the end of World War II, the contrabass has emerged from it's traditional orchestral role to assume the position of an im­portant solo instrument. This marked rise in interest in the contrabass can be traced to it's im­portance in jazz and the development of new performance techniques. Bertram Turetzky has been a key figure in the renaissance of the contrabass and since 1955 more than 300 new works have been written for, performed by and recorded by him, making him the most frequently recorded contrabass soloist in America. In fact, Bertram Turetzky is one of the few performers, in all of music history to have single-handedly created a large and impressive repertory of music for his instrument.

Turetzky’s concert career includes a multitude of role performances at concerts and festivals in music centers of the world: New York, London, Paris, Warsaw, Los Angeles, Stockholm, and Berlin. On the basis of his now classic book, Turetzky was named co-editor of the prestigious series The New Instrumentation, published by the University of California press.

Bertram Turetzky is professor of music at the University of California, San Diego, where he spends a major part of each year in residence.

Bert Turetzky is featured on the following titles