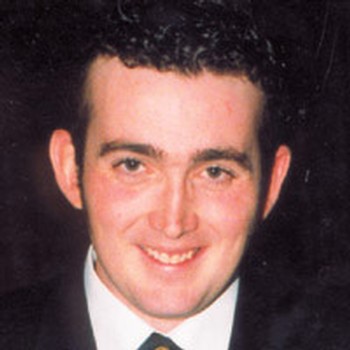 Blake and his accompanist Claire Cooper won the Song Recital Award in 1998, which took them to engagements across the country and a recital of Finzi, Butterworth, Britten and Copland songs, broadcast on ABC Classic FM. He was also a winner in the 1998 Marianne Mathy Awards, which enabled him to commence his current period of study at the Royal Northern College of Music in Manchester.

Blake Fischer is featured on the following titles