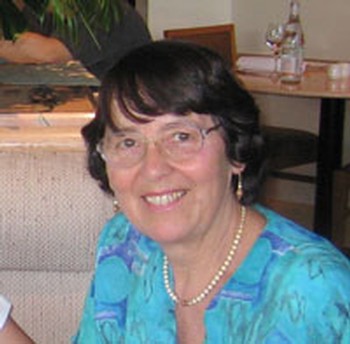 In the same year she moved to Australia and married organist David Rumsey from Sydney. After two years in Adelaide she moved to Sydney where she established a private teaching practice. In 1976 she became organist and music director at the Anglican church of St Albans, Epping and in the following year joined the staff of the Sydney Conservatorium.

Christa Rumsey has played recitals all over Australia, as well as in a number of European countries. She has given master classes at many Australian organ festivals, has appeared with the SSO and ASO as a soloist, and has occasionally been active as a broadcaster for the ABC. Christa Rumsey has been the President of the Organ Music Society of Adelaide for 20 years.