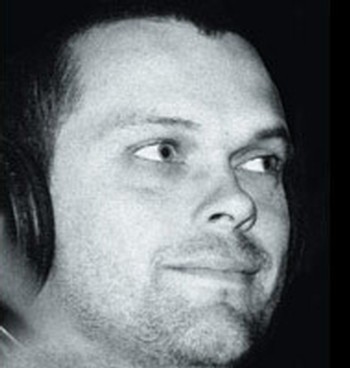 David Sanders has been involved in virtually every aspect of the music industry in Australia and over recent years has gained a reputation as one of the most in demand drummers in Australia.

He has toured and studied in the USA and has performance credits which include Grace Knight, Margaret Urlich, Leonardo's Bride, Bob Barnard, Jim Kelly, Don Burrows and George Golla.

David is based on the north coast of New South Wales and has regular teaching duties at the well-known Southern Cross University contemporary music arts degree program in Lismore.