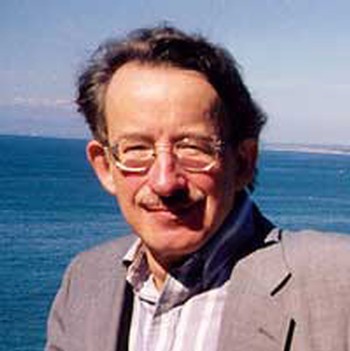 In 1968 he received the Outstanding Professor Award from the California State Universities and Colleges, and in 1992 an Outstanding Faculty Award from San Diego State University. In 1970-72 he was the Ford Foundation Composer-in-Residence for the Tampa Bay area of Florida; in the summer of 1986 he served as Composer-in-Residence at the Brevard Music Center in North Carolina; in 1986-87 he was appointed University Research Lecturer at San Diego State University, and spent 1989-90 in Australia under a Fulbright Senior Scholar Award, with residencies at the Victorian Centre for the Arts and La Trobe University in Melbourne.

He is the author of Toward a Comparative Structural Theory of the Arts and co-author of Comparative Anthology of Musical Forms. His music has been recorded on Harmonia Mundi, Crystal, CRI, ASUC-SCI, Advance, and Orion labels.

David Ward-Steinman is featured on the following titles