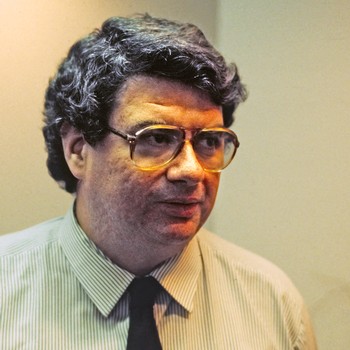 Born in Sydney, Edward Theodore began his musical studies at an early age and at 13 began to teach himself to play the organ.

He studied pianoforte with Alexander Sverjensky at the NSW State Conservatorium of Music and in 1969 went to Rome where he worked for six years with the celebrated Italian organist Fernando Germani, obtaining the diploma in Organ and Organ Composition. He also studied Sacred Music with Domenico Bartolucci.

Edward Theodore has participated in the summer courses at the Academia Musicale Chigiana in Siena, in the Cours d'Interpretation de Romainmotier (Switzerland) with Lionel Rogg and Guy Bovet and has also studied with André Marchal and Maurice Duruflé.

He has given numerous concerts in Italy, Germany and the United Kingdom, as well as organising a series of recitals in Rome which received much public acclaim.

Edward Theodore returned to Sydney in 1982 and is presently organ and pianoforte tutor at Sydney Church of England Girls' Grammar School, The Scots College and St Ignatius College, Riverview. For several years he was Deputy Organist at St Mary's Cathedral.

Edward Theodore is featured on the following titles