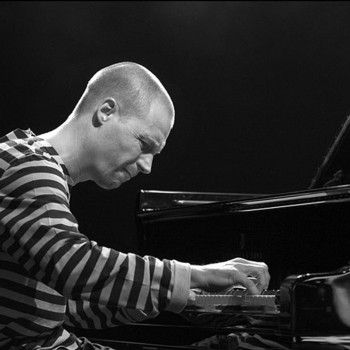 He was educated at the Royal Stockholm Conservatorium and died aged 44 in a tragic scuba diving accident. e.s.t. was one of Europe’s most successful jazz ensembles of all time – breaking through to jazz and pop charts across the globe and winning several important awards. Key albums include From Gagarin’s Point Of View, Seven Days of Falling (2003), Viaticum (2005), and Tuesday Wonderland (2006). The band toured Australia twice. Their final album was recorded at Sydney’s Studios 301 and released after Svensson’s death.

Compositions by Esbjörn Svensson appear on