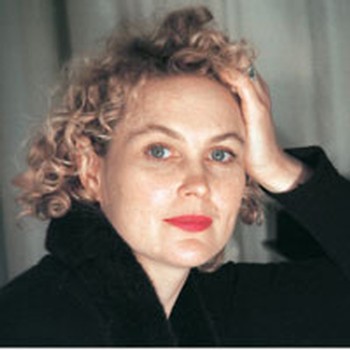 Gabriella Smart is a passionate exponent of contemporary music, and has given award-winning premieres of Australian compositions.

In 2003 she performed solo recitals in the Melbourne International Festival and La Cite Internationale des Arts in Paris. She was invited to perform in the 2004 Ten Days on the Island Festival in Tasmania, after her critically acclaimed performances during the 2002 festival.

Gabriella studied with Eleonora Sivan at the Elder Conservatorium in Adelaide, and is grateful for Eleonora's continued inspiration and guidance. Gabriella is the recipient of various awards and fellowships. Her 1998 solo debut at the International Barossa Music Festival won a Sounds Australia award for best performance of an Australian work, and she has since enjoyed repeat appearances at the festival. In 2002 she was awarded a Fellowship from the South Australian Government.

Gabriella Smart is featured on the following titles