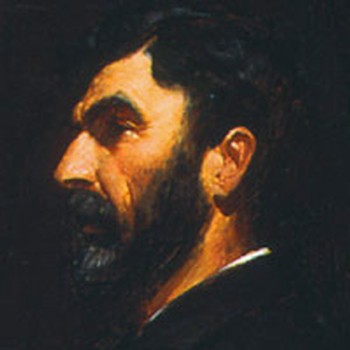 Born in London, Marshall-Hall studied composition with Parry and Stanford at the Royal College of Music, and after a period teaching music and languages in the provinces, launched himself energetically into London musical life as a composer of operas and orchestral works. By 1890, he was regarded as one of the brightest young talents on the London scene: an excerpt from his opera Harold had been performed by Charles Santley at the Crystal Palace and his first published work, A Song Cycle of Life and Love was enthusiastically reviewed by George Bernard Shaw. He was appointed founding Professor of Music at the University of Melbourne, Australia, and in 1892 settled in Australia.

In Melbourne, he quickly became a figure of prominence and an object of controversy. A naturally gifted conductor, he assembled an orchestra and gave concerts of Beethoven, Mozart, Brahms, Wagner and the latest French and German works of a standard hitherto unknown in Melbourne, and this led to the establishment of the city's first subscription concerts under his direction. A charismatic teacher, his championship of Wagner and Schopenhauer soon attracted comment, and his outspoken views on every issue from religion to politics soon brought him trouble. A man of bohemian tastes and habits, he fell in with the Heidelberg school of painters, camping with them, playing to them, and buying their works. His little book of poems, Hymns Ancient and Modern, was judged lewd and sacriligious, and in 1900 he was dismissed from the University.

After this, he simply continued as Director of the Conservatorium he had founded, whose lease and property were largely his own, until 1912, when he returned to London to promote his compositions. He was reinstated to the University of Melbourne in 1915, only to die of Peritonitis after an Appendix operation a few months later.