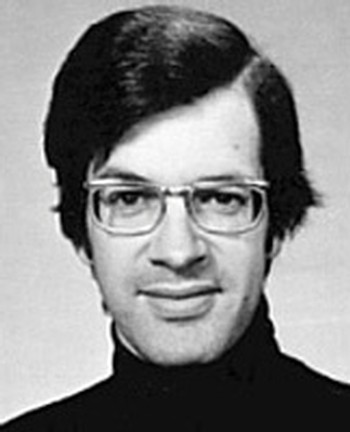 Haydn Reeder was born in Melbourne in 1944 and graduated from the University of Melbourne. Postgraduate studies in piano and composition were undertaken at the Graz and Vienna Academies of Music and in 1991 he gained his Master of Arts at La Trobe University, Melbourne, for his compositions and a thesis. He considers that strong influences have also come from contact with musicians such as Alfred Brendel, Harrison Birtwistle and Gyorgy Ligeti. Awards include one of two equal prizes in the 1976 Premio 'Citta di Trieste' for an orchestral piece; two Composer Fellowships from the Australia Council and from the Victorian Ministry for the Arts he has received a similar Fellowship in 1989 and a commission in 1996. He has been commissioned by ensembles and soloists in London (The Australian Sinfonia, The Omega Guitar Quartet, The West Square Electronic Music Association) and Australia (Jochen Schubert, The Seymour Group, Flederman, Elision, The Melbourne Windpower, The Song Company). In addition he has written a chamber opera adn orchestral, live-electronic, vocal and choral works. Between 1983 and 1988 he lectured in Theory and Composition at La Trobe University.

His piano solo Masks has been recorded on CD by Larry Sistky on the Move label, and in 1996 Vienna Modern Masters issued a CD containing his work Lark 2 for saxophone and orchestra played by the Ruse State Philharmonic Orchestra (Bulgaria) with the soloist Boris Rusen.

Compositions by Hayden Reeder appear on