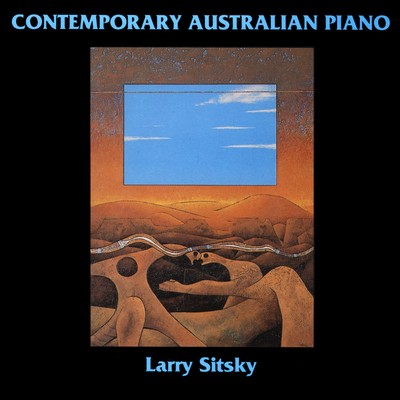 Recently Ann Ghandar has been working on a refinement and simplifying of her compositional style, which has been assisted by the inspiration she received from Middle Eastern music. Her greatest wish is to give to others the joy that she herself receives from music.

Contemporary Australian Piano is available as as CD. It can be purchased online through Buywell Music or the Australian Music Centre which both offer secure online ordering.