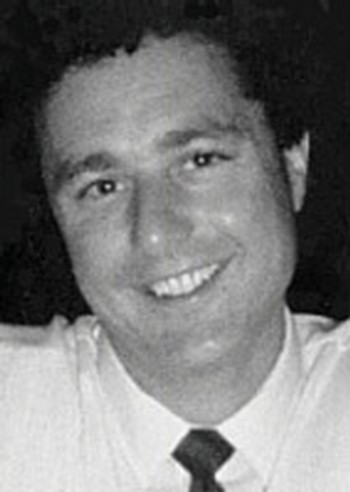 Theodore Dollarhide's association with the Australian music environment began when he took residence in Melbourne (1981) after accepting a lectureship at La Trobe University, remaining there until 1989. It was mainly through this position that he was to become an important influence on a group of younger Melbourne composers and performers. In particular his knowledge of new American and European music and his skill as an orchestrator were to offer new directions for a new generation of students at La Trobe University including Peter Myers and Mark C. Pollard.

As a composer he developed a close working relationship with local Melbourne goups and performers, especially Elision, receiving many commissions and performances. Dollarhide states that his early works were influenced in the main by the textures and colours asscociated with the music of Penderecki, Crumb and Berio. Faces at the Blue Front (1978) is a good example of a work in this early style. Later works were progressively influenced by the environment in which the composition was written and the unique exploration of the time and pitch continuum found in the music of Elliott Carter and Milton Babbitt. Samul Nori (1988) is a good example of a work from this later period.

Compositions by Theodore Dollarhide appear on