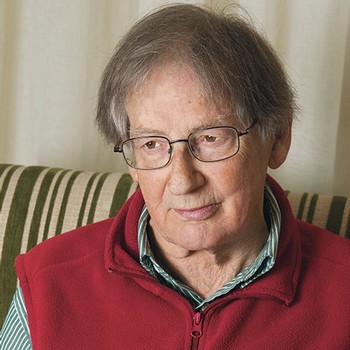 In 1976 Whiffin was appointed Senior Tutor at the Music Department of La Trobe University.

Whiffinpoof, for twelve instruments and choir, was composed for the Music Department in 1976, and the following year brought a commission to write an organ sonata (Sonata Fantasy) for the Melbourne Autumn Festival of Organ and Harpsichord. He participated in numerous performances, mainly as pianist, from this point onwards.

Whiffin participated in a summer seminar in computer music at Stanford University, USA, in 1981. He was awarded his Master of Music degree from the University of Melbourne in 1982 and was appointed tenured lecturer at La Trobe University in the same year.

Upon returning to Australia, Whiffin was been able to pursue his musicological interests, as well as composing and performing: he initiated the publication of Contemporary Australian Piano (published 1985 by La Trobe University Press) and co-edited this publication with Haydn Reeder. In 1984 he also had an article accepted for publication by the Australian Musicological Society on "set theory and a new approach to serialism based on the analysis of Larry Sitsky's Music in the Mirabell Garden".

Compositions by Lawrence Whiffin appear on