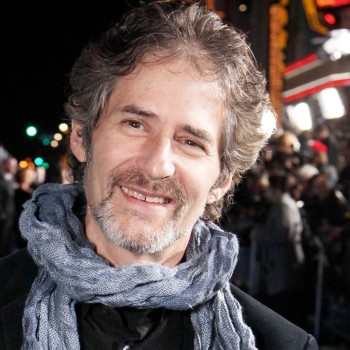 His first major score was in 1979 for The Lady in Red, but he did not establish himself as an eminent film composer until his work on the 1982 film Star Trek II: The Wrath of Khan. Horner's score for James Cameron's Titanic is the best-selling orchestral film soundtrack of all time. He also wrote the score for the highest-grossing film of all time, Cameron's Avatar.

Horner died at the age of 61 in the single-fatality crash of his Short Tucano turboprop aircraft.

Compositions by James Horner appear on