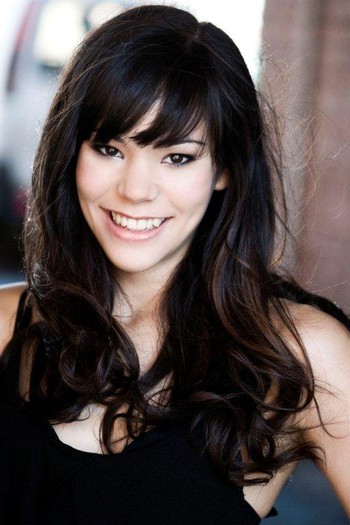 Janet recently made her debut with Victorian Opera as Pamina in The Magic Flute. This year she sang as a soloist with the Australian Ballet. She performed in Bach’s Coffee Cantata in Victorian Opera’s Baroque Triple Bill and played the role of Marsinah in Kismet with The Production Company. She has also been involved in several Victorian Youth Opera productions, sung at concerts and events with More Than Opera company and has appeared as a soloist in several choirs around Melbourne.

Janet Todd is featured on the following titles