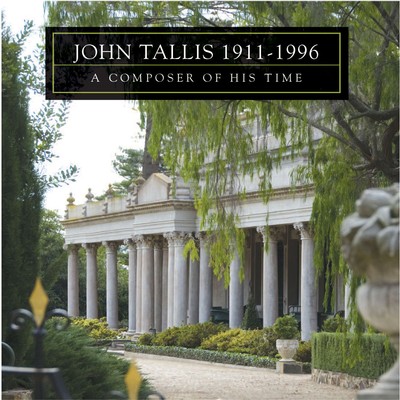 The most significant work here is the inventive and fresh three-movement Sonata, which has a French influence. Stefan Cassomenos handles the juxtaposition of left and right hand motives very skilfully, as well as the forward flow of the interesting links between phrases. And near the end the rapid passages in the left hand with the positive chords in the right hand. The Interlude is a delightful reverie, and the brilliant and scintillating Conclusion, with a big flourish at the end, would not have been out of place in a work by Ravel!
The Fantasy for violin and piano is based on two Aboriginal themes displays excellent rapport between the two instruments. Tallis has clad the inventive theme with a seamless development.

Violinist Monica Curro graduated with a Bachelor of Music Degree from the Queensland Conservatorium of Music in 1987 and completed a Masters Degree at Michigan State University in 1991.

“The recording is clear and spacious and well balanced, and the piano sounds very good.  And I am very impressed by Stefan’s playing – fluent, with a sensitive touch and fine judgment of phrasing, as well as what seems to me to be a good grasp of the composer’s intentions.  And that goes also for the sensitive violinist, with her faultless intonation.”

— Ian Hunt, who shared a mutual appreciation of the significant arts with John Tallis for many years.,

John Tallis 1911-1996 - A composer of his time is available as as CD. It can be purchased online through Buywell Music or the Australian Music Centre which both offer secure online ordering.