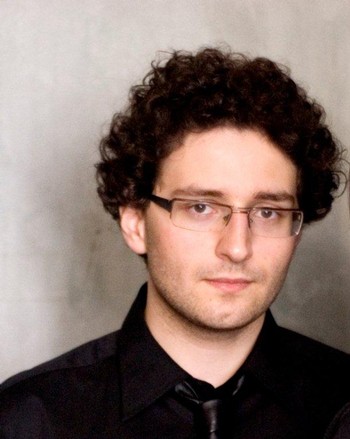 Stefan studied on scholarship at the University of Melbourne and the Australian National Academy of Music, and on travel scholarships through the Youth Music Foundation of Australia as their Rome Scholar at the British School at Rome, and as their Oxford Scholar participating in the Philomusica Piano Festival at Oxford University.

Stefan’s compositions have been performed by the symphony orchestras of Melbourne and Adelaide. Stefan is generously supported by Kawai Australia, Music Theatre Australia, and the Youth Music Foundation of Australia.

Stefan Cassomenos is featured on the following titles