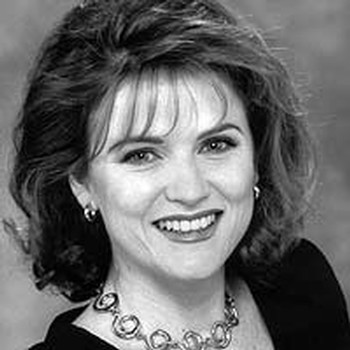 While at the Qld Conservatorium of Music, her operatic roles included a Fairy in ‘A Midsummer Nights Dream,’ Papagena in ‘The Magic Flute,’ Une pastourelle in ‘L'enfant et les sortileges’ and Monica in Menotti's ‘The Medium,’ a role she has also sung for Opera North in Mackay.

In 1996 she joined the Victoria State Opera's schools production of ‘The Bitter Curse of Baggle Crunch,’ appearing as Molly and in 1997 she was engaged as the female swing in Opera Australia's schools production of ‘Little Dream,’ appearing as Sneer, Terradile and Little Dram. She was a chorus member of Opera Australia for its Melbourne season during 1998 and again for its 1999 Melbourne season.

Melanie Duncan is featured on the following titles