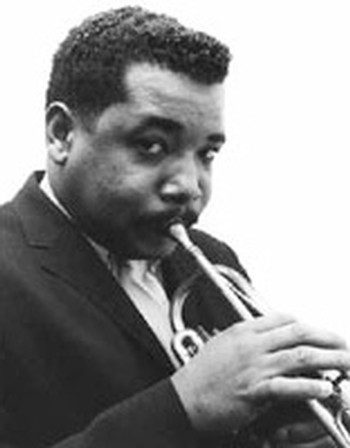 Nat Adderley began playing trumpet as a teenager growing up in Florida and played with local groups before switching to cornet in 1950. As his brother Julian "Cannonball" Adderley had, Nat played in a military band from 1951 to 1953, but his first important job was with the Lionel Hampton band from 1954 to 1955. In 1956 he joined his brother's quintet, but this group would disband after a year due to financial constraints. While brother Cannonball played with Miles Davis from 1957 to 1959, Nat played with trombonist J.J. Johnson and with band leader Woody Herman.

After his stint with Davis, Cannonball formed a second quintet and once again Nat joined, staying with this group until Cannonball's untimely death in 1975. During this period Nat led some very nice sessions of his own, mostly for the Riverside label, and participated as a sideman in many classic sessions. He has made some fine recordings in the 1990s and played with some of the great young alto saxophonists, including Vincent Herring whose style owes much to Cannonball.

Compositions by Nat Adderley appear on