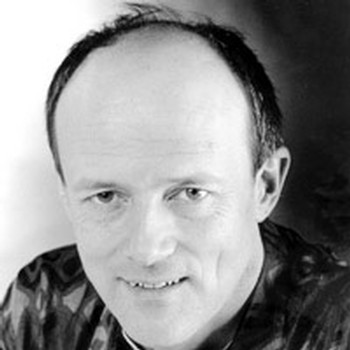 Since 1994 Nicholas has had a close association with the Song Company, with whom he has recorded two CDs of the music of Josquin des Prez for the Tall Poppies label as part of a joint project to perform, record and edit the complete secular music of Josquin.