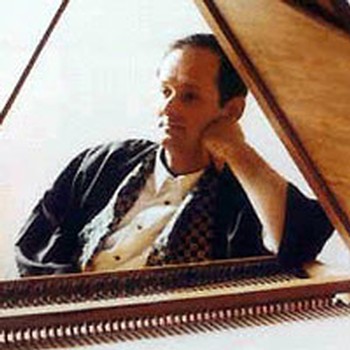 As well as playing in ensembles such as Il Teatro Musicale and the Flevolandskamerorkest, he gave solo recitals in Switzerland, England and Germany. In Australia he has performed in many capital cities as well as regional centres performing in festivals such as the Brisbane Early Music Centre, the Melbourne Early Music Festival and the Melbourne Autumn Music Festival. He has also directed & been a member of numerous chamber music ensembles.