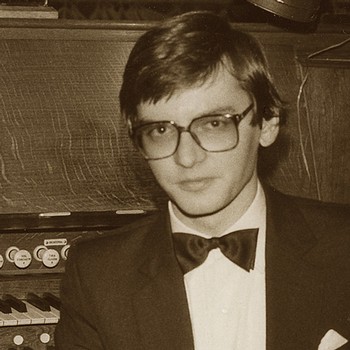 He later went to Paris, and there studied with Jean Langlais, covering the interpretation of the works of César Franck, Charles Tournemire, and of course, Langlais' own works. In 1981 he obtained a Licentiate from the Royal Academy of Music. He taught organ, piano and musicianship at Melbourne Grammar and Scotch College and was an Assistant Organist at St. Paul's Cathedral.

Peter Nicholson is featured on the following titles