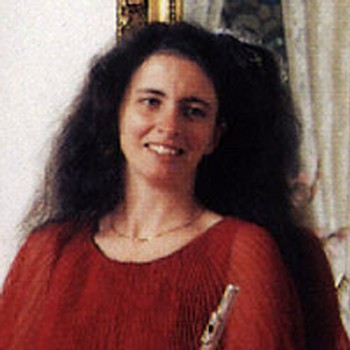 Prudence Davis studied flute at the Victorian College of the Arts. She toured as the Principal Flute with both the Melbourne Youth Orchestra in 1976 throughout England and Germany and, in 1979, with the Australian Youth Orchestra to China. At the age of nineteen, she was offered Principal positions in both the Melbourne and Sydney symphony orchestras, accepting the position of Principal Flute of the Melbourne Symphony Orchestra in 1980. In 1985, she took leave from the orchestra to undertake advanced study with renowned flautist Aurele Nicolet in Switzerland. Prudence Davis has performed with the Sydney-based Australia Ensemble and the Australian Chamber Orchestra on its 1988 Bicentennial European Tour. In 1989 she undertook a national tour for Music Viva as a guest artist with the Reger Trio from West Germany. She is a founding member of the Melbourne-based Australian Chamber Soloists.

Prudence Davis is featured on the following titles